The startup ceremony for Hitachi dump trucks was held in a new workshop. It was built specifically to maintain the 220-ton machines. The first parts and components for the giants started arriving to the enterprise in September. On average, it took 28 days to assemble one truck. 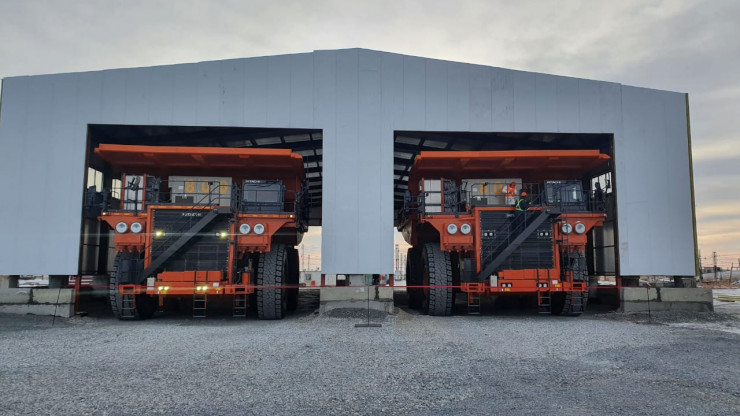 The “green light” for them was turned on by Valeriy Grinenko, President of “Sokolovsko-Sarbayskoe Mining and Processing Production Association” JSC, and Sailaubek Yeshchanov, Secretary of Kostanay Regional Maslikhat.

As explained by Valeriy Grinenko, 42 units of 220-ton Hitachi dump trucks and six excavators with bucket capacity up to 30 cubic meters will be supplied to Kachar site within a year and a half. Such equipment is a rarity for industrial enterprises in the country. 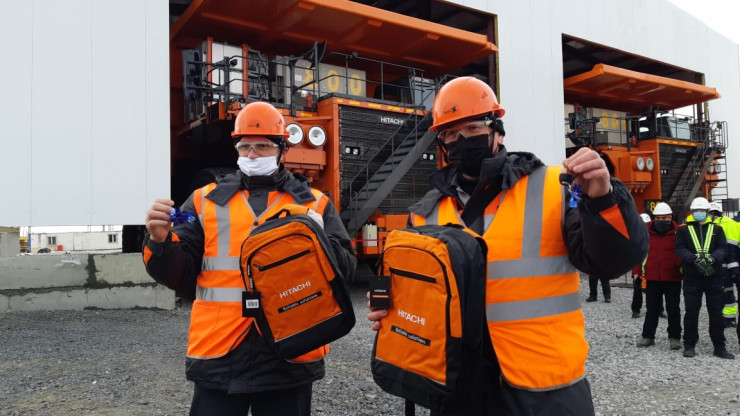 “The launch of Hitachi 220-ton machines takes place on the eve of two significant events: the Day of the First President of Kazakhstan and the 30th Anniversary of our country's independence. These machines with modern technical solutions and modernized traction electric drive system give additional advantages during large-scale works in our quarry. The machinery is purchased as part of a large-scale reconstruction of the Kachar quarry. 12 Hitachi dump trucks and two hydraulic excavators of the same brand will be supplied to the site by the end of the year,” - said Valeriy Grinenko, President of “Sokolovsko-Sarbayskoe Mining and Processing Production Association” JSC.

Other advantages must be added to the size of the machine: safe and comfortable cabin, quick refueling system, strong and durable body, easy maintenance. 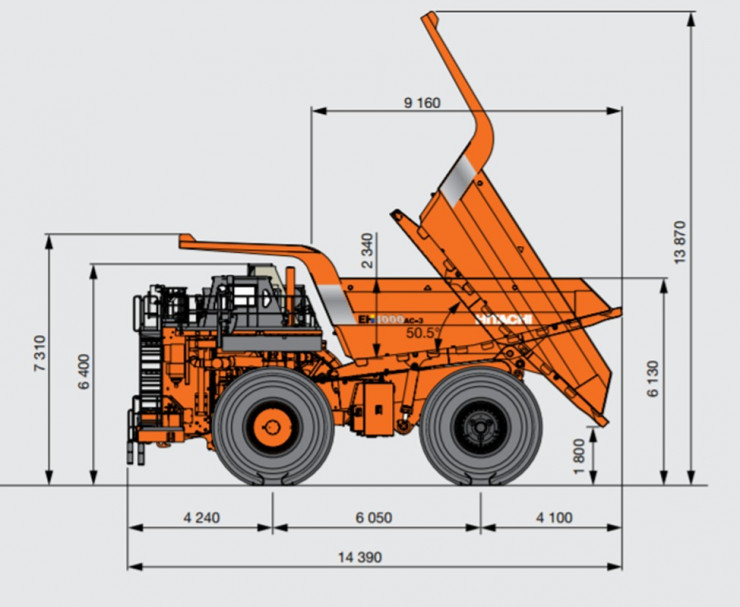 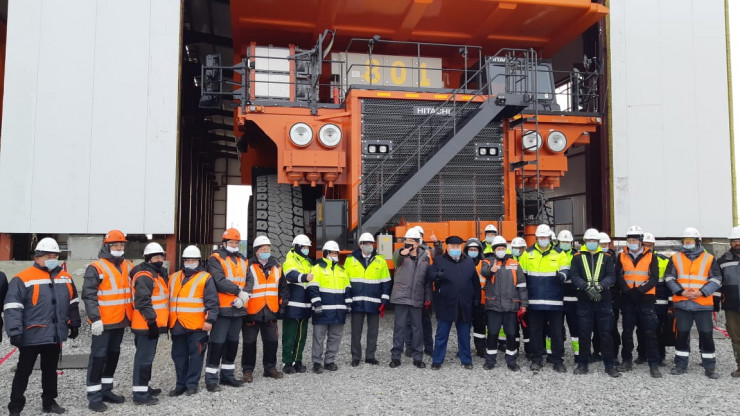 “Kachary Ruda" is a new promising enterprise in Kostanay region. Today, the equipment of the best world brands works here. The use of these giant machines in the quarry with large volumes of work will significantly improve the economic performance of the enterprise, and therefore the region and the country as a whole,”- says the Secretary of Kostanay Regional Maslikhat, Sailaubek Yeshchanov. 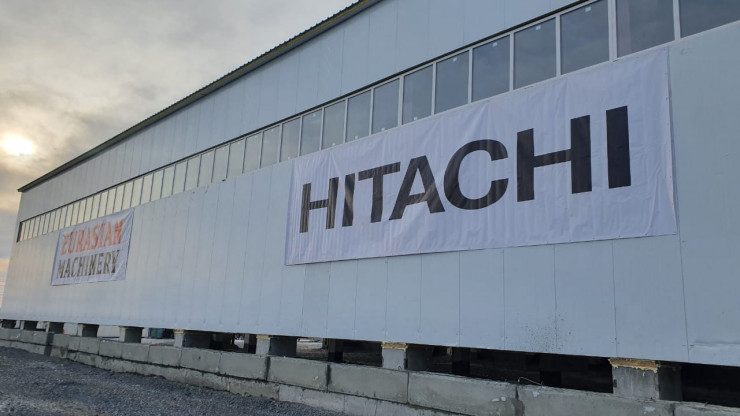 The operation of the new machines was entrusted to the best employees of the company - Alexandr Cherniy and Sergey Bastylev.